Bring your family and invite your friends to cast their vote for some of the finest cars in the area. 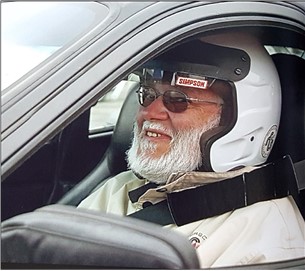 Growing up in Auburn, a suburban family neighborhood, he remained in contact with Brian Harris from “a few doors down”and neighborhood friend, Gilman Teti, who served as best man at both of Pete’s weddings. He married his first wife in 1964 and together they raised three daughters, of whom he was very proud. He married Linda Emerton of Wells in 1987 and became stepfather to her daughter.

As a Porsche enthusiast Pete acquired his first Porsche in 1986. He had dreamed about owning a Porsche for years.

Pete and Linda became active members of Porsche Club of Americaʼs North Country Region. Pete enjoyed the Porsche clubʼs many activities and events. This became a very special time of his life.

Pete was a lover of great food and spirits and appreciated the finer things of life. Genealogy was important to him, doing extensive research on his Danish heritage, his father was the first American born Petersen of his lineage. He passed that interest to his daughter Karen, assuring his work will be carried on. He enjoyed family gatherings, following all of his childrenʼs, stepchildrenʼs, grandchildrenʼs, and step-grandchildrenʼs activities, academics, and accomplishments, he was very proud of all of them.

Please join us on Saturday, June 19th at Moore Airfield on the historic site of Fort Devens in nearby Ayer, MA. 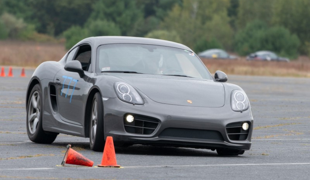 This is a great chance to test your car control skills and learn just how well your Porsche handles in a safe, controlled setting. We usually run a full loop course that is about a mile long.

Novices are welcome! We have an excellent Novice program which includes guided course walks and instruction throughout the day.

Online registration is required and is open to any licensed driver. The cost is only $45 for PCA members, slightly higher for non-members. Click the button below to register before June 17th:

A weekend at Club Motorsports

Join us for a mid-summer weekend (July 16th-18th) at Club Motorsports in Tamworth, NH. 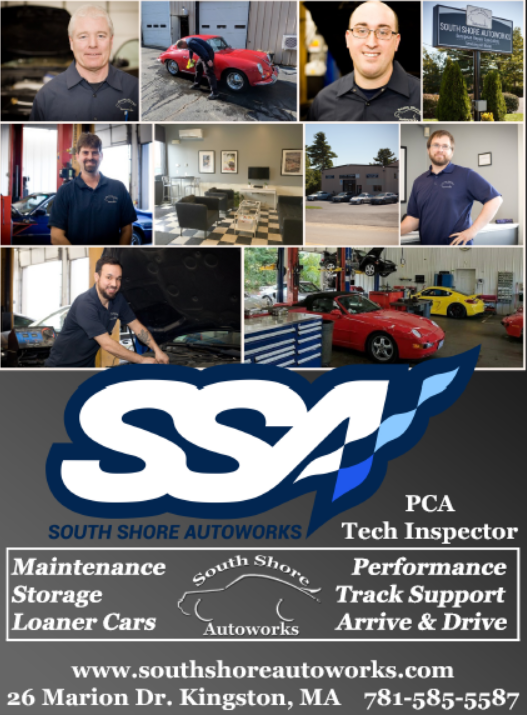